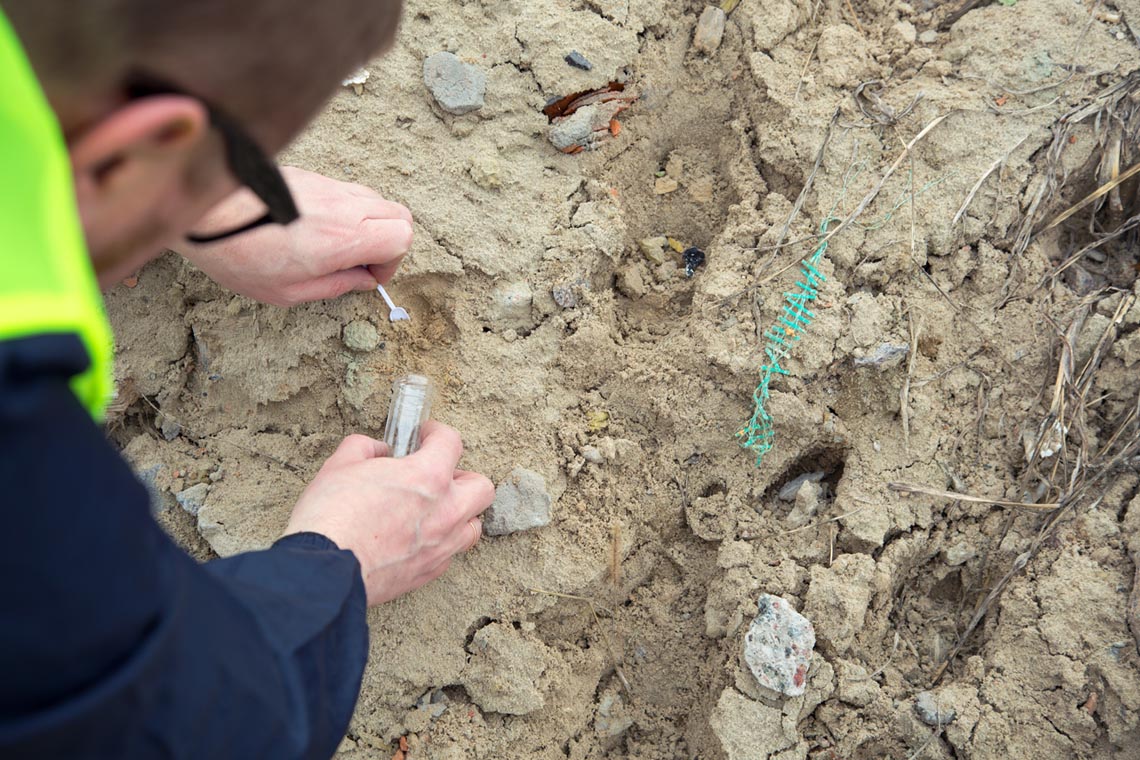 Environmental protection law (EPL) as well as executive acts, including those effective from September 2016, Regulation of the Ministry of Environment on assessing land contamination, and the Act on the prevention and repair of damages to the environment ("Damage Act") and its executive acts are the determinants used while dealing with a chemically contaminated land.

The most important question is: who and when should investigate soil and water contamination and what the scope of its responsibility is? According to the regulations, article 101h of the EPL says "Owners of the land where there is historical soil contamination are obliged to carry out remediation." Therefore, this research should be carried out by the land owner or potential buyer, because the lack of awareness of the historical soil contamination does not exempt the obligation to carry out remediation, which can significantly affect the investment costs. Thus, this research is particularly important for developers and owners of industrial areas.

Regulation of the Ministry of Environment on assessing land contamination clearly defines the way of identification of such a land.

The identification steps are:

In the case of chemical contamination, the area and scope of detailed investigations are established to assess the spread of contamination in the plan and cross-section.

If contamination of historical origin was found during the preliminary tests, further proceedings should be carried out in accordance with the Environmental Protection Law of April 27, 2001 (Article 101e) "The owner of the land who found historical pollution of the land on the territory which is in his possession, shall immediately report the fact to the Regional Director of environmental protection”.

The number of tests necessary to comply with the Regulation depends on the size of the area and the group to it belongs to (§9, point 3a).

Example: ASSESSMENT OF SOIL CONTAMINATION IN THE INDUSTRIAL AREA

We have an industrial area (group IV) with a surface of 3 ha, where steel processing was carried out:
The Regulation states to take:

Both sampling and testing must be performed by a company with PCA accreditation to the extent specified by the Regulation.